ReversalRain characters are created by A. L. Harjanto / Llyona Fang.

» Click on the images below to read character descriptions! « 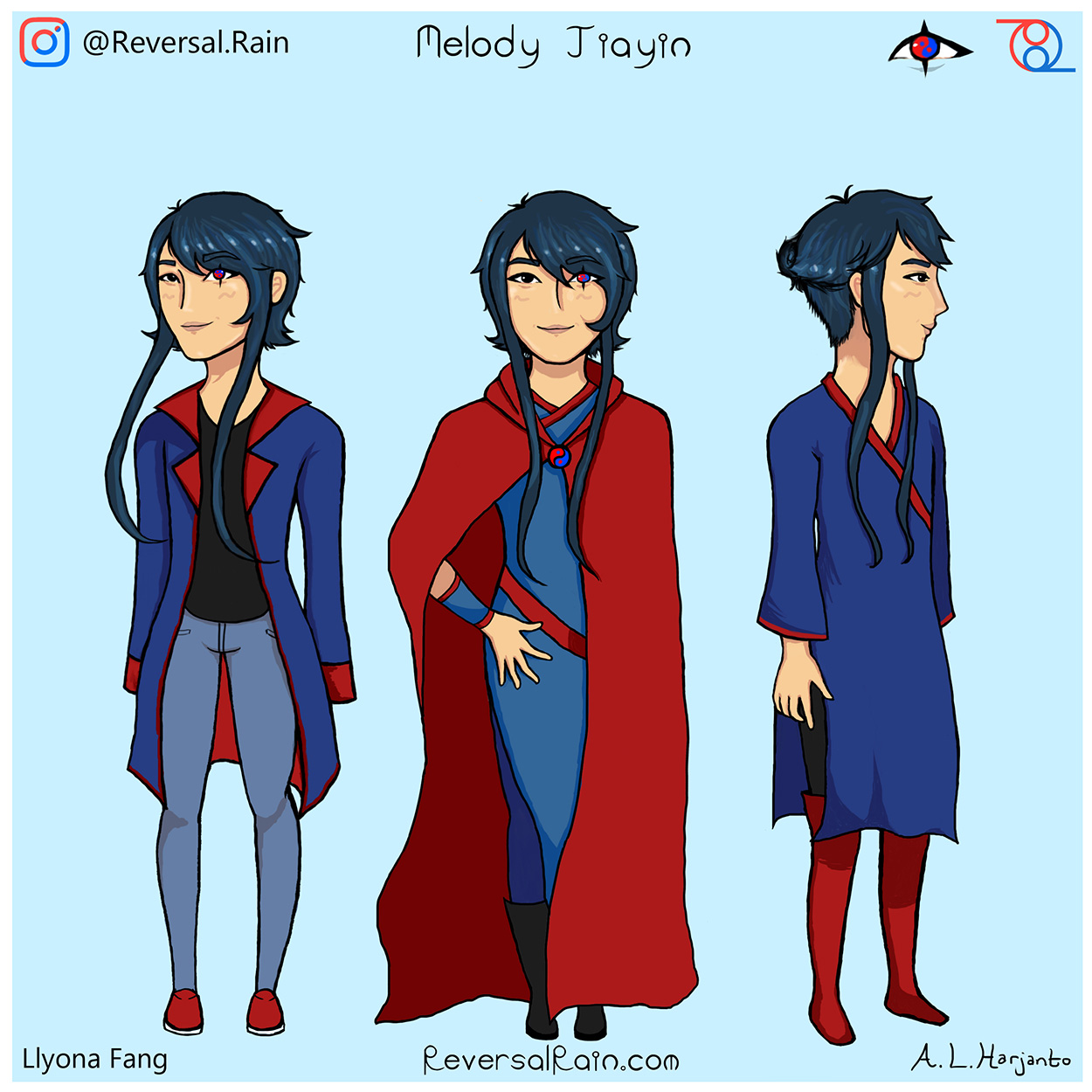 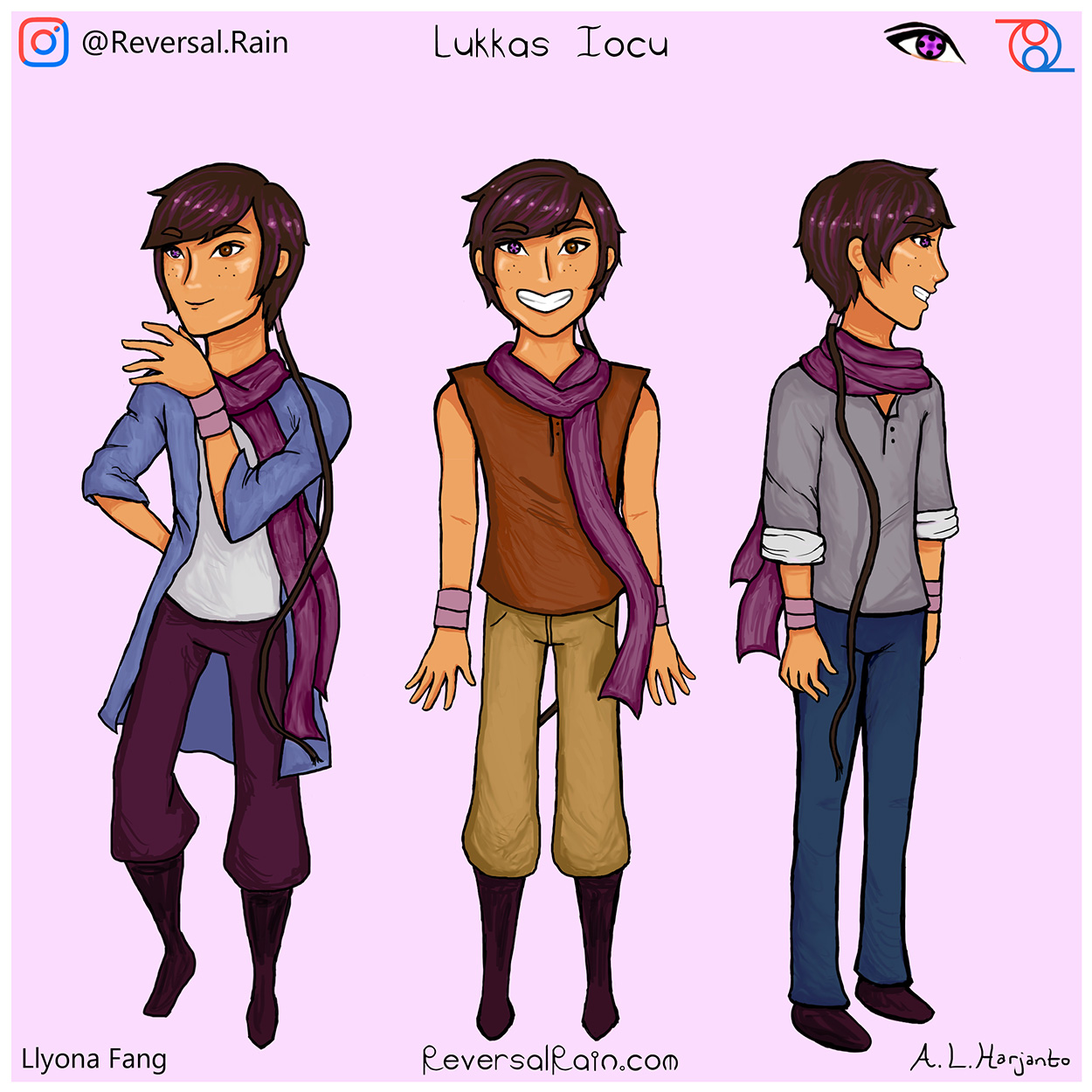 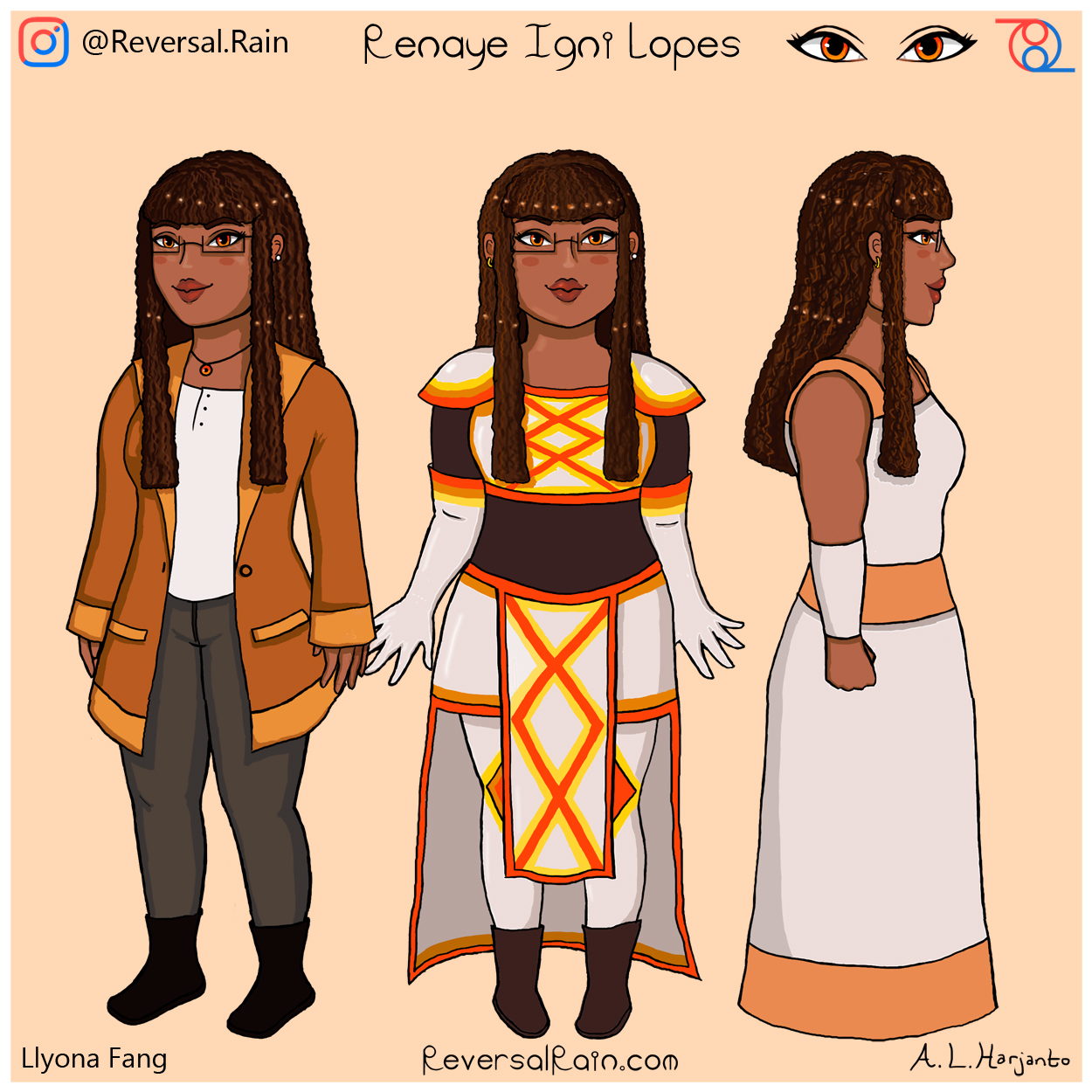 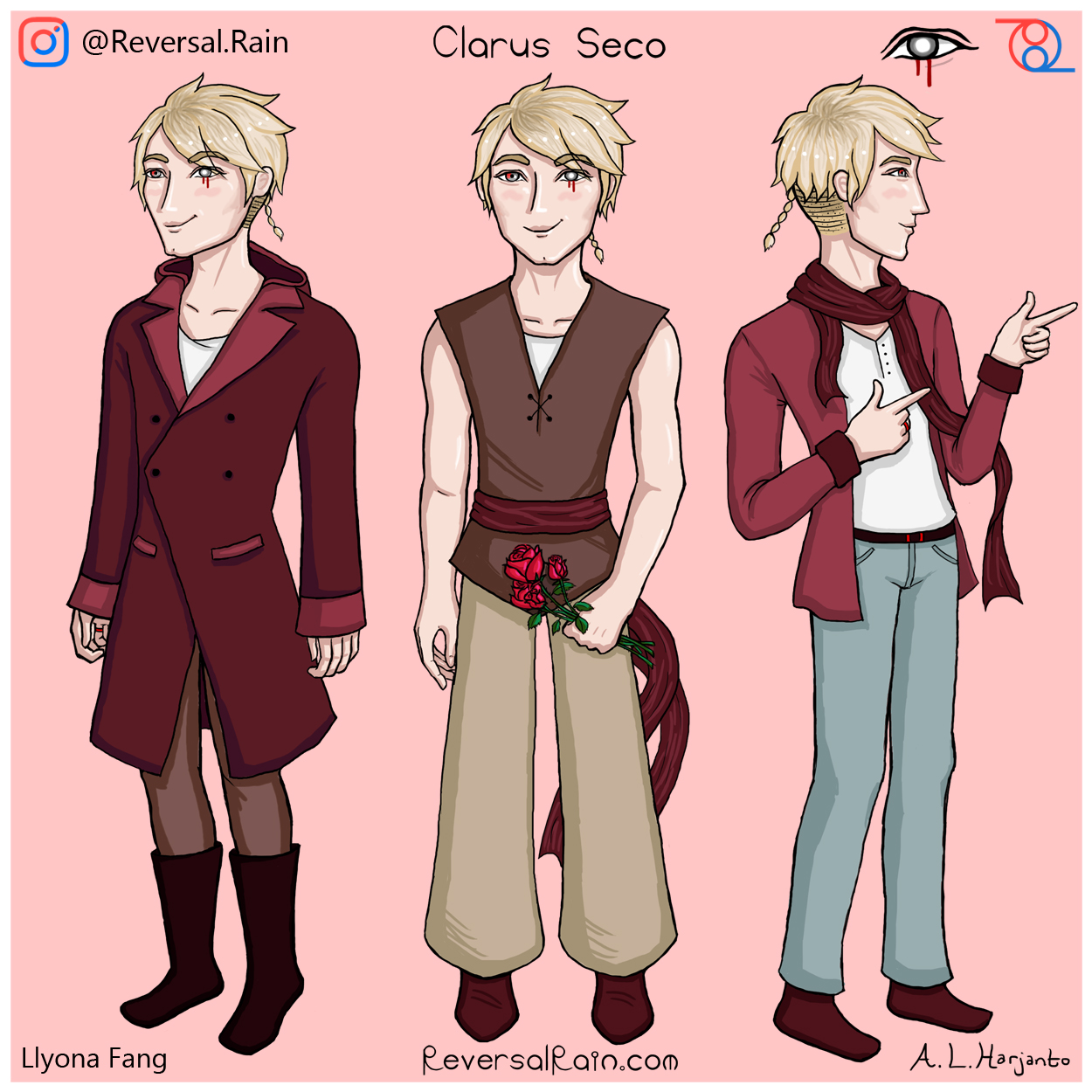 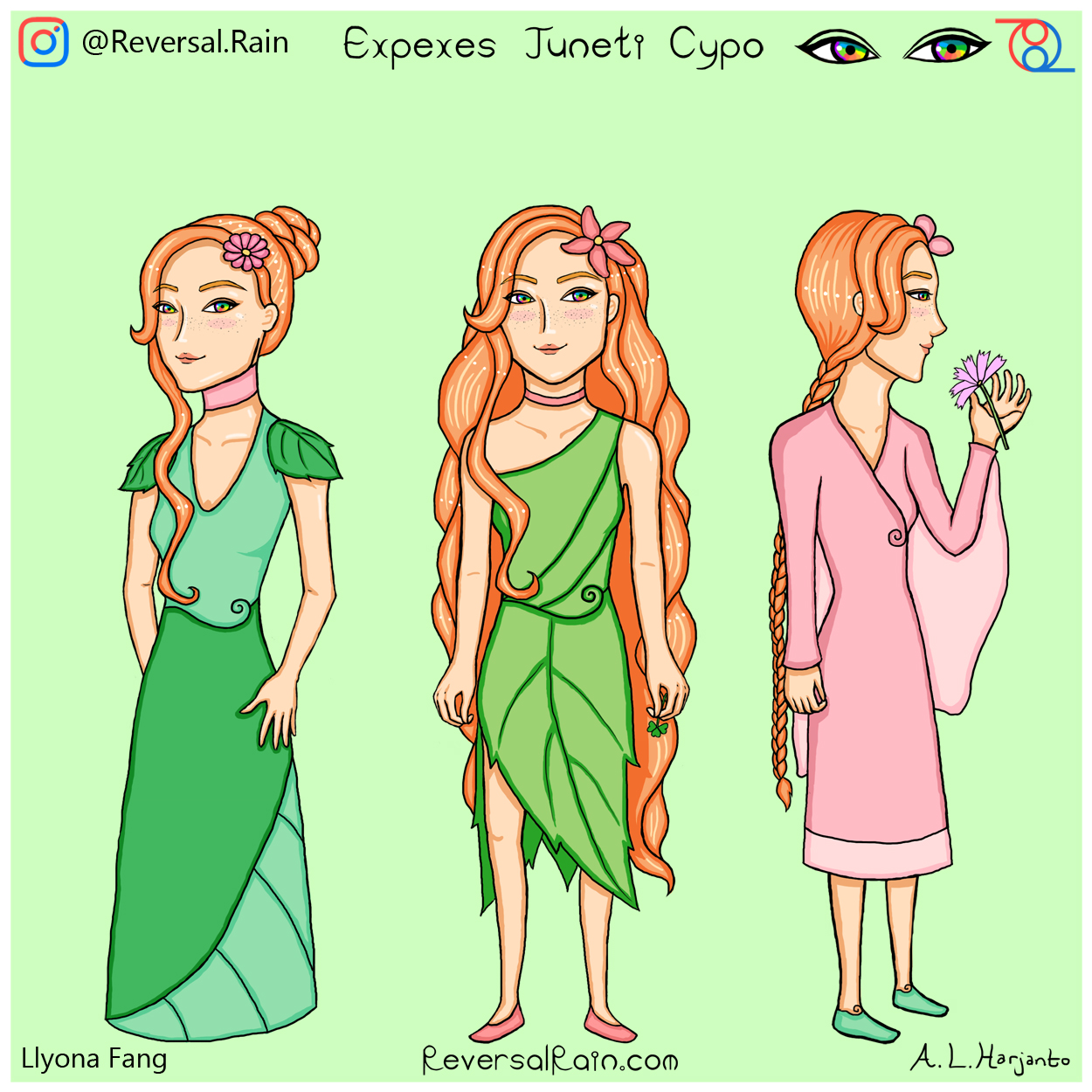 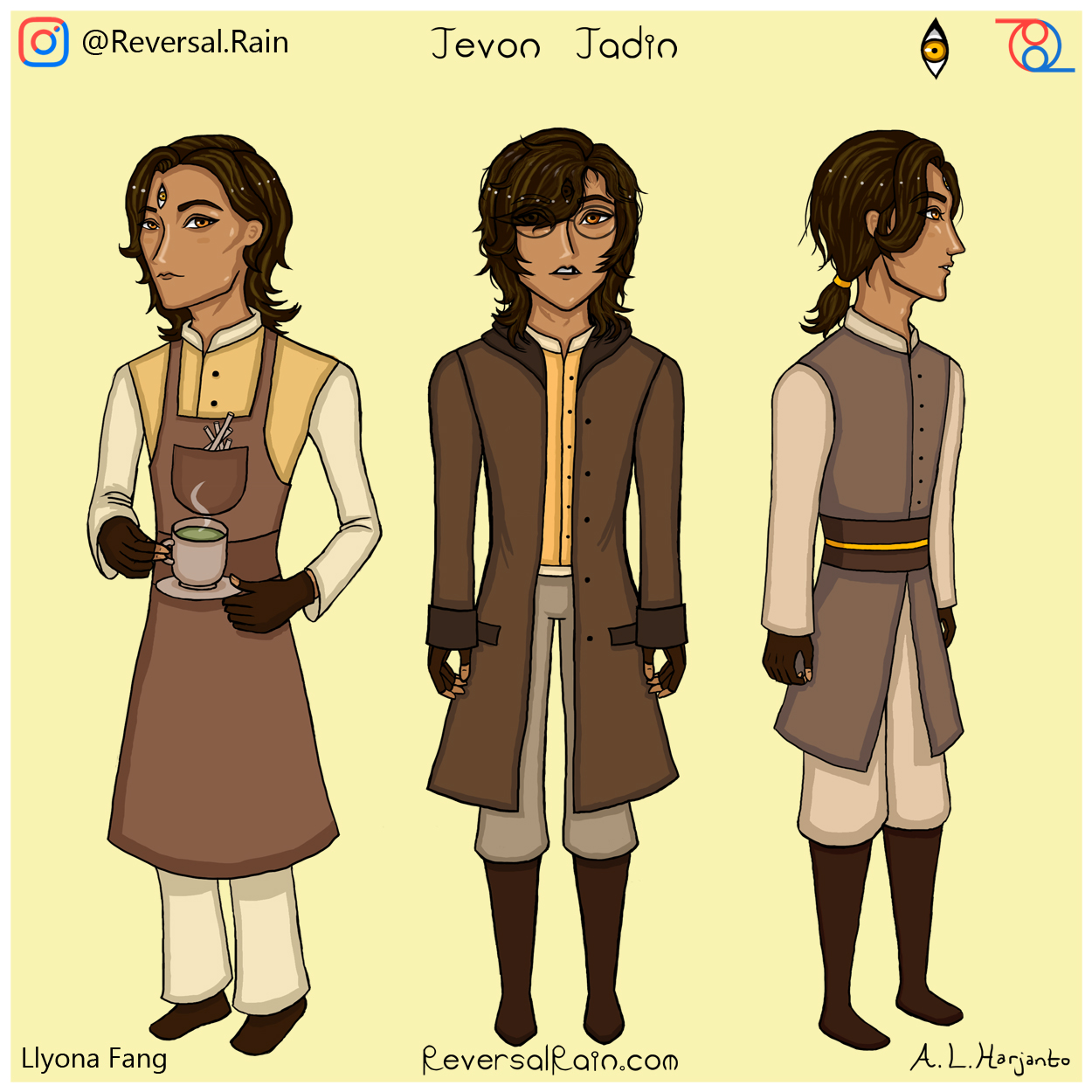 About the Webcomic and Band

ReversalRain is a science fantasy slice of life/coming-of-age story told in multimedia webcomic format and written, illustrated, animated, and composed by A. L. Harjanto, known by the alias "Llyona Fang."

After years of creating with primarily MIDI, Harjanto shifted towards a new "bedroom pop" sound, utilizing raw self-recorded instrumentals and vocals in late 2019 with the creation of The Midst of Silence album, followed by the single Race of Fools in 2020. This shift in style also inspired Marvin Nauendorff's creation of the multicultural indie rock band Tsaitogaisuto ツァイトガイスト , which Harjanto is now part of as a multi-instrumentalist. 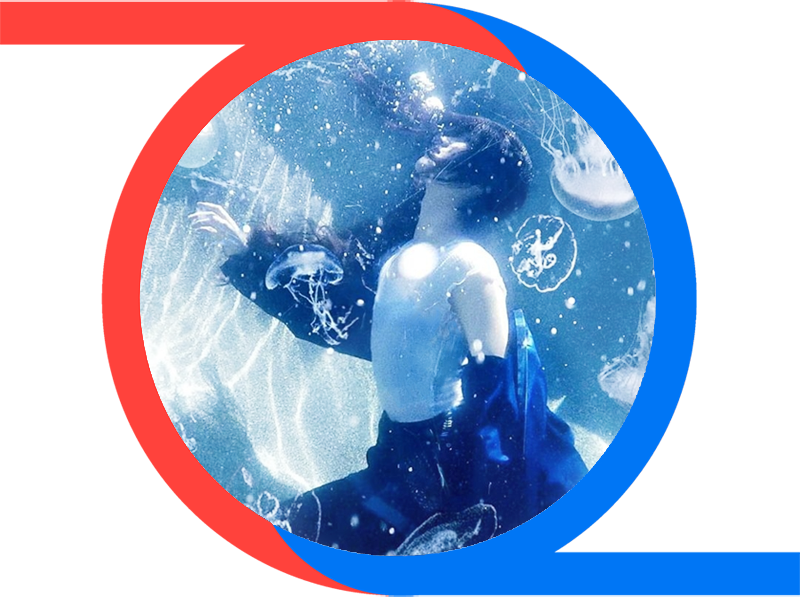 Lyo方 is an Asian-American multimedia creator named A. L. Harjanto. Beginning with a classical piano background from age 5, Harjanto sought out more instruments to learn, including the clarinet/bass clarinet, guitar/bass guitar, vibraphone, drumset, euphonium, saxophone, and more. Along with a lifelong interest in the visual arts, Lyo方 started composing music in 2015 under the alias/record label of "Llyona Fang" and began creating a project called ReversalRain. In addition to being an experimental band, ReversalRain incorporates Lyo方's artistic and musical works into webcomics, soundtracks, video games, concept art, and stories featuring their original characters.